There are two big myths that sabotage many human-canine relationships. 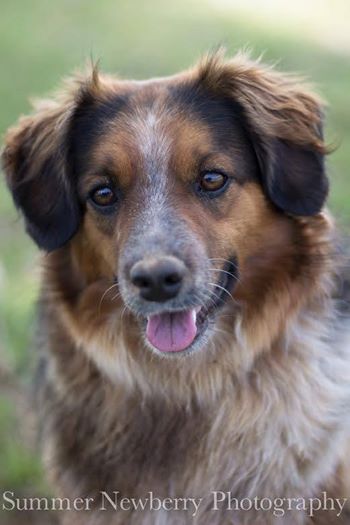 According to modern research and the American College of Veterinary Behaviorists, “there are two big myths that sabotage many human-canine relationships: the first is that dogs are trying to dominate us; the second is that they know when th…ey’ve done something wrong and feel guilty about it. “The Dominance Myth proposes that undesirable behavior occurs because a dog wants to be dominant or the pack leader. There are many problems with this theory, but perhaps the biggest is that many dogs show body language that is clearly fearful, anxious, or submissive during their supposed attempts to take over. A “leader dog” is confident, calm, cool, and collected. In fact, the leader of a pack is usually the dog who shows the LEAST amount of aggression, not the most… That guilty look your dog shows you when you come home to a raided trash can or potty accident on the floor is actually the appropriate and normal doggie submissive response to an angry owner. Reprimands more than a second or two after an unwanted behavior, or when the dog is looking “guilty” when you get home, just don’t work, and are very confusing to dogs who are simply trying to show you their submission to diffuse the situation. Want to know more? Check out our ACC Book of the Month Club April selection, Decoding Your Dog, by the American College of Veterinary Behaviorists.